Disney After Hours Returning in 2023 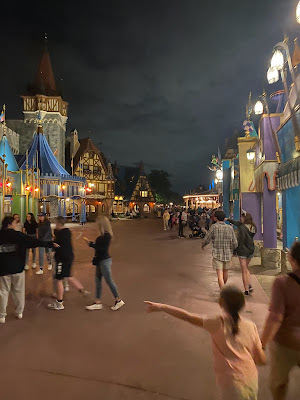 As announced today, Disney After Hours events are returning to Disney World in 2023.  In this post, we'll take a look at what these parties entail, the information we have about the upcoming parties and whether or not these are "worth it" for the average guest.

Disney After Hours (DAH) has existed since 2016. Technically, they existed for much longer than that, but were just called "longer hours" back then.  I kid, kind of.  For years, park hours were longer and Extended Evening Hours added on even more time in the parks as part of your regular admission.  Like many things in recent years, this has been monetized by Disney and rebranded as Disney After Hours.

Beat the Heat? Visiting Disney World in the Summer 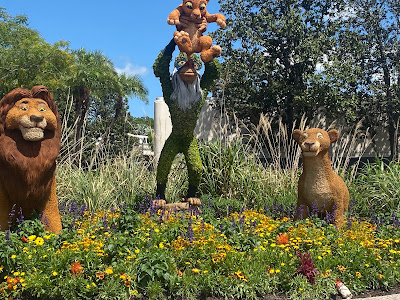 Last year, I wrote a post about the best and worst times to visit Walt Disney World.  I stand by my recommendations in that post but unfortunately, sometimes life gets in the way and I can't follow my own advice.  Assuming that's true for many of you, I began to think about this question in a different way recently.  Given the negatives, is it a good idea to visit Disney in the heat of the summer?

To recap a bit of that previous post, I'm mostly speaking here to people who have no real choice.  If you can visit whenever you want, my recommendations there still stand (November/December being the best time to go, as long as you avoid holiday weeks).  But for many of us, especially with kids, it's not as simple as just picking your favorite time of year and going on vacation. 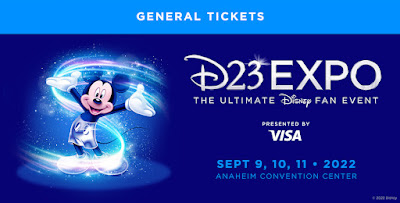 This weekend is Disney's biennial D23 Expo in  Anaheim.  I say "biennial" but on off years, there is a smaller version of this convention named Destination D23.  For all intents and purposes, there is an annual convention where Disney shares behind the scenes looks at upcoming projects.  It takes place over multiple days in September, and there is sure to be a ton of announcements coming out of this.  I believe last year, a huge portion of the Marvel TV projects were all announced at once - quite a news dump.

In any case, the news most relevant to this blog will be about Disney Parks and Experiences.  And while there are sure to be a bunch of things related to Disneyland as well as the international parks, in order to keep the focus on what this blog does best (?), we're going to be looking at things that effect Walt Disney World.  The Parks news come on the last day this year, but there were a few tidbits put out during a media preview on Thursday night, so we'll start with those.